Mara Elephant Project (MEP, est. 2011) protects elephants and their habitats across the Greater Mara Ecosystem in Kenya, one of the last wildlife refuges on Earth. When poaching emerged as a threat, MEP and Kenya Wildlife Service took action to successfully combat it. Today, the drastic expansion of the human footprint is causing habitat loss and conflict. Our Maasai male and female rangers are working to build a better future for their families by protecting elephants and their habitats for generations to come. 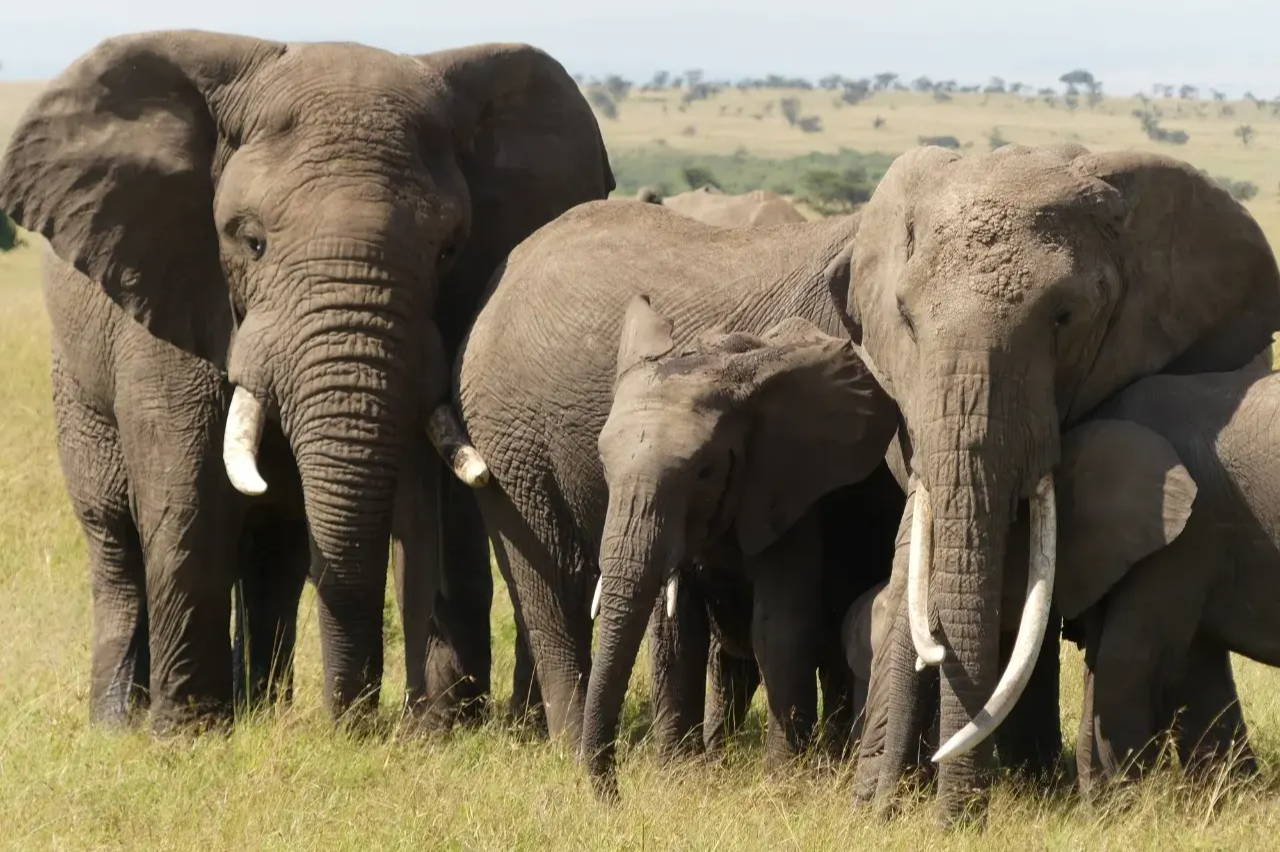 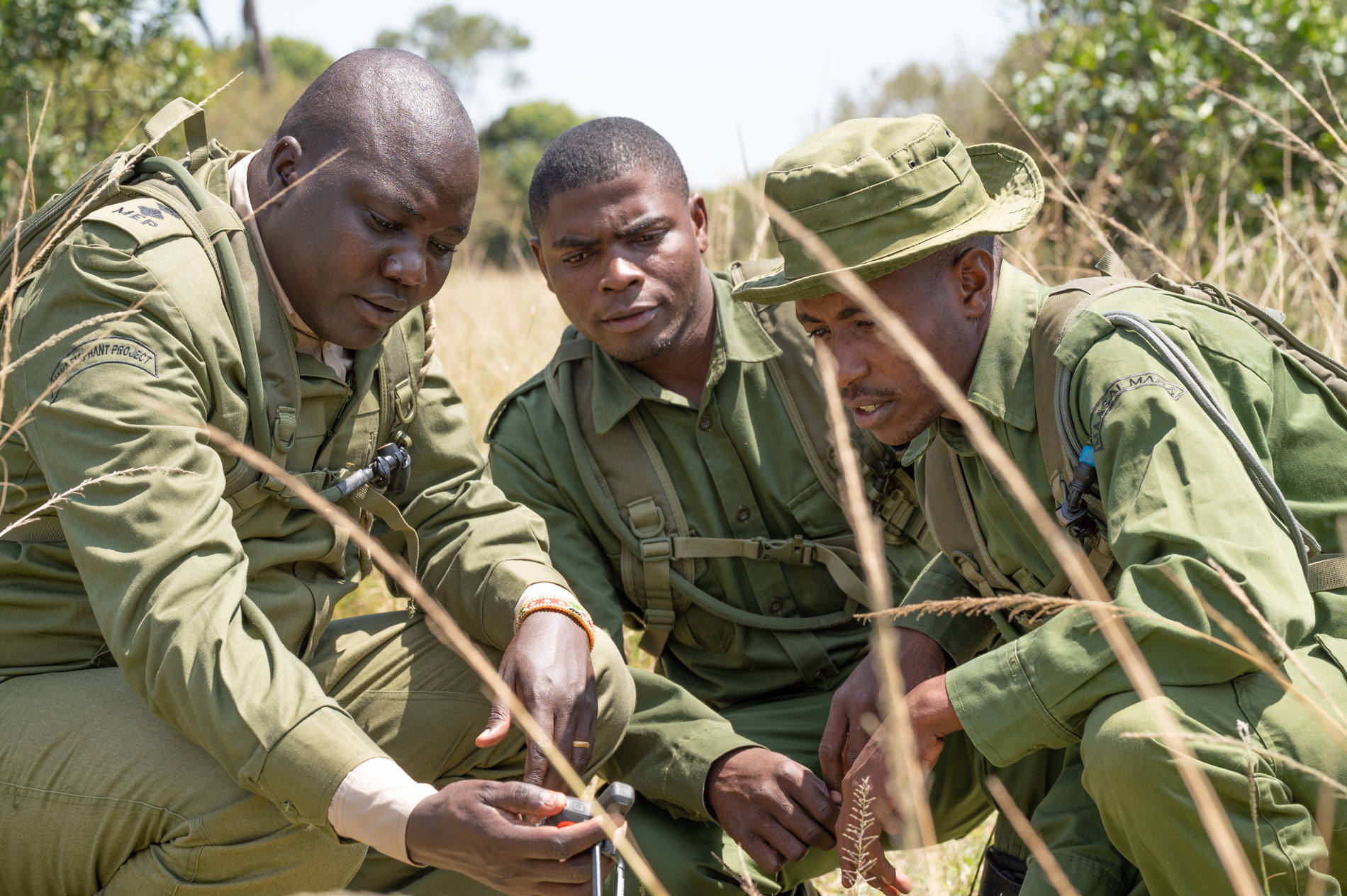 Protect Our Elephants Coffee supports the conservation of precious wildlife and habitats in Kenya. 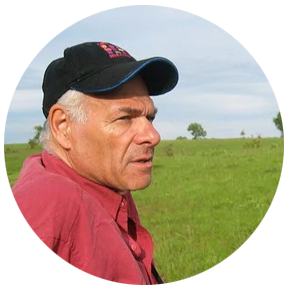 I had an elephant friend when I was 10 years old. She lived at the Bronx Zoo and growing up, I lived five minutes from the Zoo. I got to know her by visiting once a week until I went off to college eight years later. On my early visits I noticed an elephant food dispenser near her outside enclosure and for five cents people could buy these little pellets of elephant food that came in 2-ounce packets. A person would empty the contents into their palm and offer them up to the nearest elephant who would extend their trunk to your palm and suck them up and then blow them into their mouth. I just couldn't spend a nickel on 2 ounces of smelly pellets when I could get two pretzels at the candy store on my way to the Zoo, but I could stop at my uncle’s fruit and vegetable store, which was on the way, and get a free bag of overripe bananas, rubbery carrots and a pound of fresh roasted peanuts which she loved and ate shells and all.

I visited with her until I went off to college after spending a long day saying goodbye. As I was about to leave, it was beginning to get close to closing time, the Zookeepers came out and asked me if I wanted to give Helen a hug. They took me into the enclosure and encouraged me to approach Helen and to talk to her while I moved forward toward her. She lumbered over to me and I touched her flank. I had only touched her trunk up to that time. I put the side of my face up against her rear flank. She was warm and her skin was tough. I was 18 , they told me she was 36.

After a short while her “keepers” signaled it was time to go. I know I was at a loss for words, How do you say goodbye to an Elephant? Turning my back I began to walk toward the enclosure's door when I was stopped by the full weight of Helen’s trunk on my shoulder and wrapped slightly around my neck. I stopped in my tracks. “Don’t be afraid” the keeper said ,”she is saying goodbye”. I turned around to find her big dark eyes looking right into me and I know I cried in that moment and all the way home. When I came home from College 4 years later she was gone.

Helen introduced me to the other side and showed me how it is not only possible to share emotions with another species, but that it is essential to find a way to do so. That teaching instructed and served me until this day and I am so happy to be telling you that story as we embark on our joint venture to use coffee to raise funds for The Mara Elephant Project. It means alot to me to join The Elephants again.
- Paul Katzeff, Founder of Thanksgiving Coffee Company