Thanksgiving Coffee Company has launched its CBD coffee, “Mendocino Morning Gold,” and I think it is important to tell you why we have chosen to enter the cannabis marketplace with a product of our own.

Thanksgiving Coffee was born in 1972 in the coastal village of Mendocino approximately 150 miles North of San Francisco, in the heart of what is known as the “Emerald Triangle.” We are still here in Mendocino County, and just as our coffee has improved in both packaging sophistication and flavor quality, cannabis has improved in quality and understanding of its numerous uses. I grew a few plants for personal use focusing on flavor, selecting seeds that produced the sweetest smoking flowers. But, my own cannabis cultivation had to end. Thanksgiving Coffee expanded, taking on employees, and I was becoming a known personality in Mendocino County; I had to stop growing. Yet, I continued to write an opinion column discussing cannabis illegality under the banner “American Grandstands” for the local alternative weekly newspaper. And, in 1984 I participated in one of the first “legalize cannabis” demonstrations that took place in front of the County Court House in Ukiah. I knew it was going to be a historic event so I brought my Kodak movie camera and 12 minutes of film and made this unscripted movie. 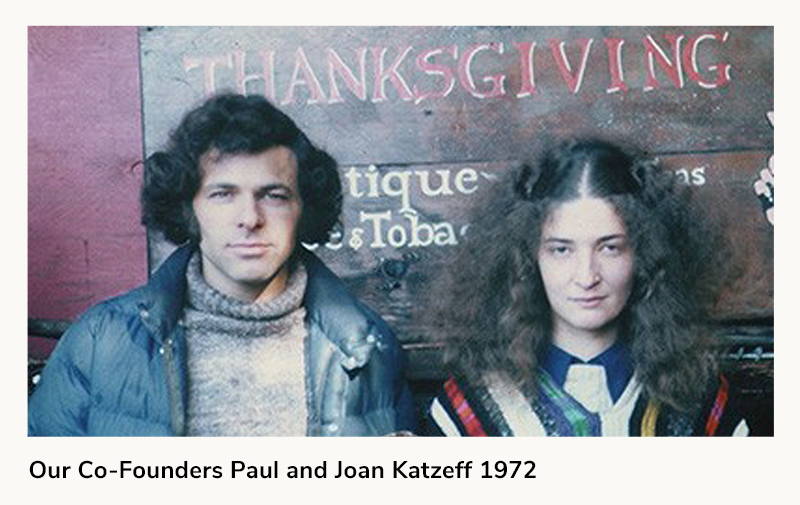 Forty-four years after the founding of Thanksgiving Coffee, Mendocino County became the first in the nation to fully legalize cannabis cultivation. Having grown it, smoked it, advocated for it, written about it and contributed to the political battle for legalization, Thanksgiving Coffee has earned the right to enter the field. Our CBD coffee is made using a full spectrum CBD oil from known sources with all the entourage effects of its terpenes and myriad of cannabinoids, as nature intended. It has the taste and flavor profile expected of our award winning coffee. We want your body’s endocannabinoid system to not just recognize it but to be joyous upon its arrival. This great coffee will turn your morning CBD into a cup of morning gold.

Mendocino Morning Gold is a fusion of exceptional CBD oil with our award-winning coffee.

With 200mg of full spectrum CBD per package, you’ll get 5-6 mg of CBD in every 6 oz cup of coffee. It is believed that a daily intake of CBD is important for it to provide its benefits but so often people forget to take their medicine. However, no one forgets their morning cup of coffee!

We enlisted the help of medical experts, award winning Cannabis Cup growers, and three testing labs to assist in our CBD work. Introducing great coffee to CBD users, our CBD Coffee is made from Upsetter Espresso – this blend won the 2019 Good Food Award.

This great coffee will turn your morning CBD into a cup of morning gold!

What We Mean By Exceptional CBD

When it came time to source premium quality CBD oil we decided to partner with George Bianchini, a master grower with certification from Oaksterdam University. George is a pioneer of sustainable growing techniques and has been producing the finest quality CBD from the ground up for over a decade. Founder of the Medicinal Cannabis Research Consortium of Marin and MC Farmaceutical, George is also a Cannabis Growers Cup award winner.

Infused by Epic uses nanotechnology to breakdown a single droplet of hemp extract into billions of smaller droplets, some of these droplets being 100 x smaller than a red blood cell. It’s a known fact that oil and water don’t mix, and since our bodies are over 70% water, we knew we had to create a better delivery system for cannabinoids like CBD to enter the bloodstream. As a result, true nano products allow the body to absorb more CBD faster. This process turns the oil-soluble solution into a water-soluble solution, allowing us to bring the magic into your cup.